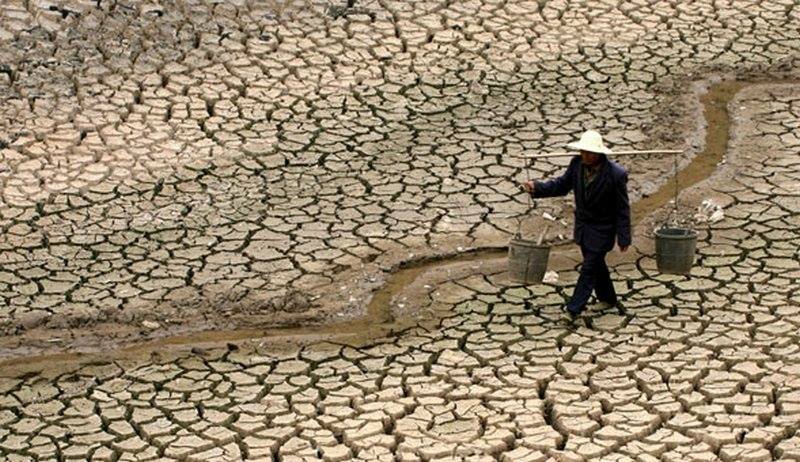 Elections, exchange rates, fuel prices – it seems that’s what affects our tomorrow. But scientists say that our future depends on whether we can cope with the main environmental problems.

Despite the fact that we live in the age of nanotechnology, smart homes and private space flights, almost 850 million people on the planet already do not have access to clean drinking water. At the same time, scientists warn that by 2070 about half of the world’s population may face an acute shortage of water resources.

The main damage to the freshwater ecosystem is caused by cities and agriculture. Given the growth of the world’s population, and with it the need for food and energy, the pressure on water resources will only increase.

When it began to be used as food packaging in the 1950s, it seemed like a real breakthrough. But today, polyethylene has become the cause of environmental problems on a planetary scale.

Recently, the American researcher Victor Veskovo made a record dive to the bottom of the Mariana Trench of the Pacific ocean, sinking to a depth of 11 kilometers. In addition to new species of crustaceans and pink snails, he found a plastic bag and candy wrappers.

Yes, this year the deputies of the European Parliament adopted a bill prohibiting the sale of disposable plastic utensils, straws and cotton swabs. But the previous 70 years of mindless use of plastic will surely give us many more surprises.

To date, about 1 million species are threatened with extinction. Scientists are trying to draw public attention to this problem, explaining that the protection of the planet’s biodiversity is now as relevant as the fight against climate change.

“The destruction of biodiversity and ecosystems has reached a level that threatens our well-being at least as much as the warming caused by anthropogenic causes,” Robert Watson, Chairman of the intergovernmental science-policy platform on biodiversity and environmental systems (IPBES), said recently at UNESCO headquarters.

In the reports, scientists point out that the consequences of climate change are not only sudden hurricanes, droughts and snowstorms, but also economic and social crises. For example, the UNESCO journal “Courier” links the flood in Thailand in 2011 with failures in the supply chains of electronic equipment, the economic damage from which was estimated by the World Bank at 46.5 billion dollars. Another example is the Economist. According to one of the numbers, the heat wave that swept Russia in 2010 and adversely affected wheat production and world food prices, has become one of the factors of social tension that resulted in the “Arab spring”.

However, there is more obvious evidence of global warming. For example, melting glaciers and reducing forest area in Canada due to the spread of bark beetles.