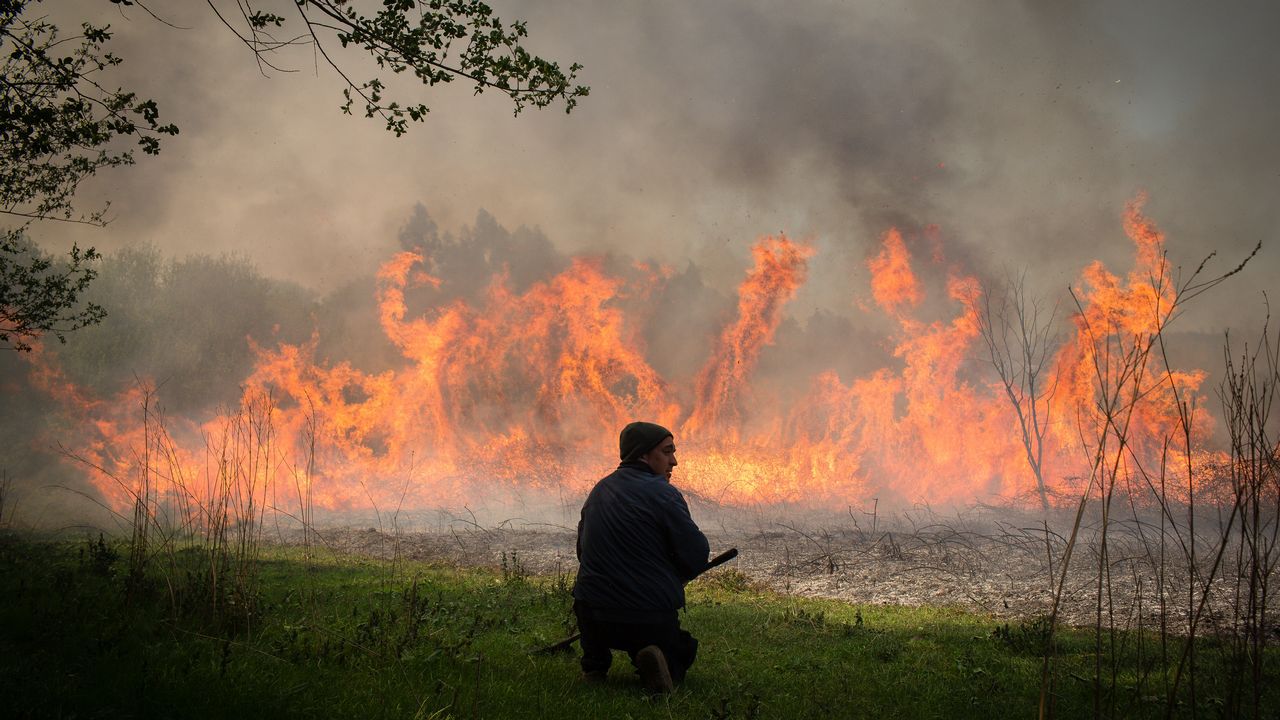 When we started this blog, I planned to speak about various issues of the environmental situation in Galicia. But the news force me to write this week about an issue that I have already mentioned in my previous article.

This time I was not there, but I lived it telematically. On March 26 I began to receive pictures on my phone, first of smoke columns in the forests of my municipality, later fire near several roads, and after, the flames approaching houses. The forest where I stroll, the roads where I drive, the houses where friends and acquaintances live. This time it was necessary to evacuate the highschool and close the highway. This time it lasted 3 days and 1,162 hectares were burned. This time my family home was not in danger. And I say “this time”, because this has happened so many times that the images made me feel angry, helpless and sad, but not shocked or surprised.

In Galicia, forest fires are so frequent that we are almost used to them. As an example, according to data from the Xunta de Galicia, 71,481 fires occurred between 2008 and 2017. In other words, 19 per day. It’s like another meteorological phenomenon, and when summer months arrive, you know what it will happen. But why this forest fires’ abundance? 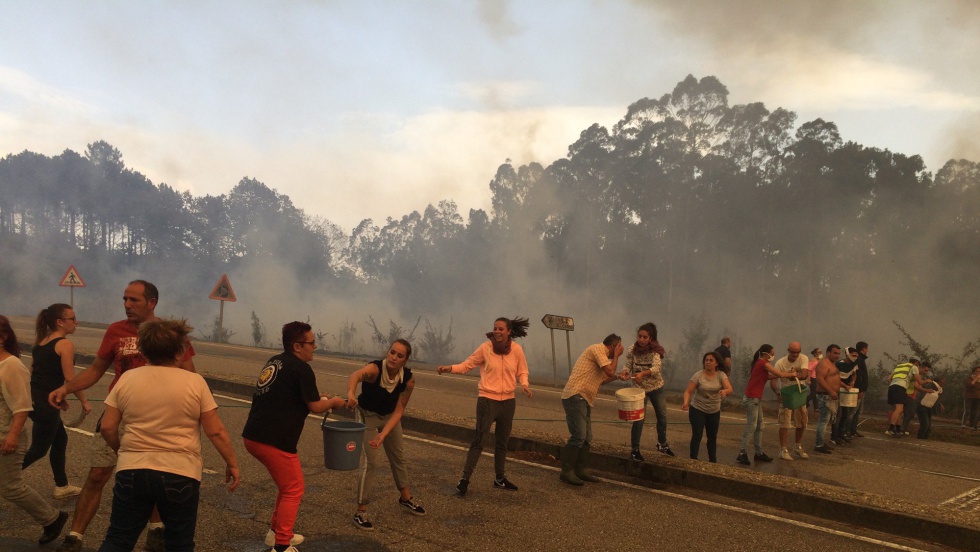 Obviously, in most cases, fires are not due to natural causes, since dry storms are very rare there. Sometimes (especially from the government’s political party and people related to it) there is talk of pyromania. Because the excuse of mental illness is very easy, and exempts from any responsibility. But there are many reasons why a person without any mental issue would set fire to a forest.

The situation varies according to which part of the country you are in. Forests in the eastern half of Galicia have a great natural wealth, and many areas are protected or aim to be so. This clashes with the interests of farmers and livestock owners, who consider that these categories of protection would hinder their activity. East Galiza is sparsely populated, mountainous and less humid. Because of that, fires there are more extensive and lasting.

Meanwhile, the west half, in which it is located in my municipality, is much more populated, so the chances that the fire will approach the inhabited nuclei are very high. That is why they are fires more dangerous and visible in the media. To a great extent the mountains of western Galiza are made up of eucalyptus trees, as we have seen in this blog. A tree that favors the spread of fire, which grows very fast and that is very profitable for the rubbish bins. The fire benefits certain companies, who market the burnt wood and only have to wait a few years so that the trees they need are again considerable.

Climate change is making things worse. Some phenomena such as dry storms with strong south wind, previously completly unusual, are changing the fires pattern. If before July and August were the critical months, now we have big fires in March or October.

Meanwhile, the government does nothing to change the situation. The firefighting means are scarce. The prevention means (those that are really needed), null. There is no forestry policy aimed at avoiding fires. So much so that fires are repeating over and over again in the same forests.

And the fire remembers, just like me. It remembers where to go, where to find good food. And it will keep being like this, untill the situation is not changed.