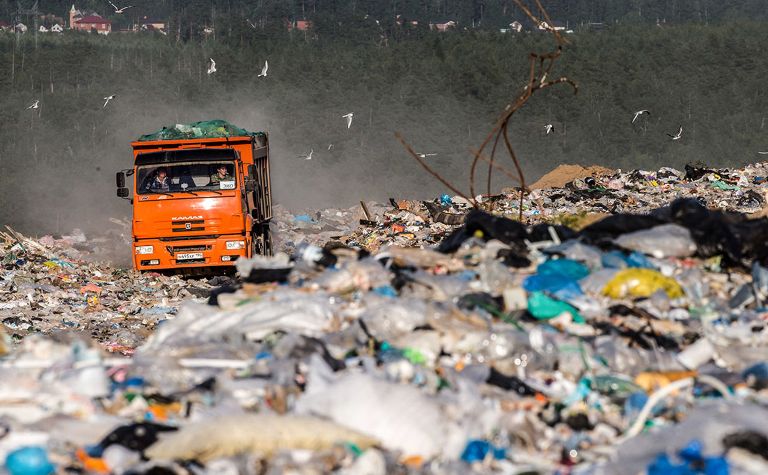 In February of this year, protests under the slogan “Russia is not a dump” were held in the Russian Federation. Residents of 30 regions of the country expressed their dissatisfaction with the organization of garbage dumps and landfills near settlements. People complained about the bad smell and deteriorating health of children.

From where did it start?

According to the Ministry of nature of the Russian Federation, at the moment the country produces about 70 million tons of waste per year. At the same time, only 4% of the total volume is recycled. On the territory of Russia there are 7 incinerators and 200 waste processing plants. But most often the waste is taken to landfills, which are often located in close proximity to the cities.

An interesting fact and a task for your imagination. Imagine if all the garbage in Russia to take in one place, the area of the landfill will be 40 thousand square kilometers. This is almost comparable to the size of Switzerland or Netherlands (forgive me for mention it!)

Unlike in Europe, there is no waste sorting culture in Russia. Weak attempts to introduce separate waste collection were made, for example, in Moscow. But despite the fact that the streets were colorful bins, there was not carried out any propaganda. Nobody simply warned citizens that now they need to think where and what to throw out. Therefore, the bins were filled randomly. And the attempt to develop a new habit failed miserably. 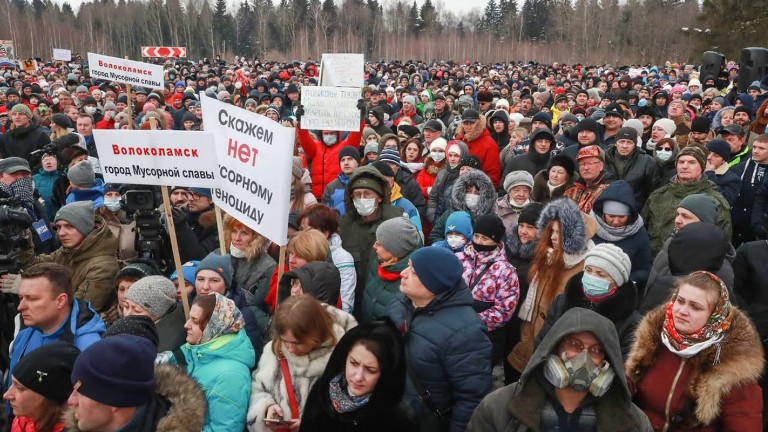 For several years, “the garbage question” was transformed from local to Federal

This was first talked about when in June 2017 residents of the suburban town of Balashikha complained about the unbearable living conditions near the landfill on a straight line with Vladimir Putin. At that time the President said that the government was going to introduce reform, but because of the financial crisis it had to be postponed.

In the spring of 2018 in the suburbs were loud rallies against landfills. One of the reasons was that in the city Volokolamsk 50 children were poisoned by toxic gases from landfill “Yadrovo”. Residents required to close the landfills or to transfer them further.

At the year, the Prosecutor General’s office took up the issue, and also Putin promised that 200 more waste recycling plants will be built in the country by 2024. 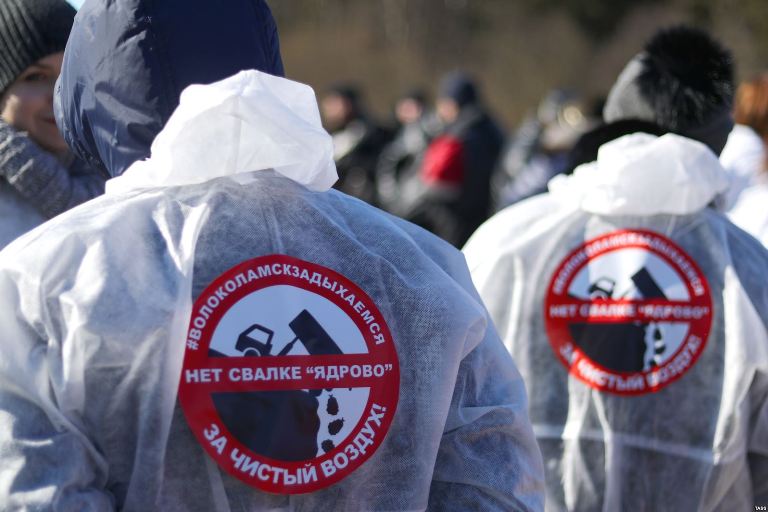 Garbage monopoly of the government

In January 2019, Vladimir Putin signed a decree on the establishment of the state company “Russian environmental operator”, which will form a system of solid waste management throughout the country. It is planned that it will not only control the reduction of garbage and the process of its disposal, but also carry out educational activities, as well as participate in the creation of new bills.

“The need to create a Federal operator is caused by the lack of regulation of the waste management industry,” said the author of the idea Albina Dudareva from the Public chamber.

Some are pinning their hopes on the new company. Others believe that its creation will cause an increase in tariffs and will not lead to any positive results. Well… Let`s see!